10 French expressions to help you sound like a Parisian

10 French expressions to help you sound like a Parisian 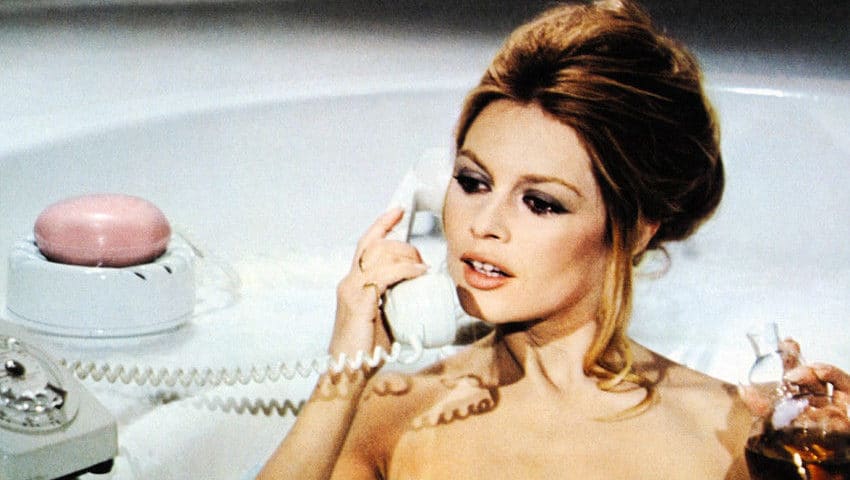 As English-speaking nannies, we spend a lot of time using our native language in our families’ homes. But you’ve made the move to France – a country with a beautiful language, you might as well take the opportunity to learn a bit.

Your high school education will be a good base but you’re going to want to master these French expressions to shortcut your way to sounding like a Parisian. They’re not all children-friendly, but they’ll have you fitting in with Parisian folk in no time.

You’re a nanny, you’re going to feel this one. A lot.

Expressing tiredness or distaste in tiredness is a staple French expression. It’s their vocabulary equivalent of a crusty baguette. Je suis crevé is the perfect answer to your friends when they’re asking how you are.

From the Italian flemma meaning placidity and the latin root flegma meaning mood and phlegm (yes the gross side effects of a cold) j’ai la flemme literally means you have the wish to do nothing.

Double points when you use them together!

2.  When you marvel at how much children can eat => la bouffe

You won’t be surprised to learn that there are loads of words for food in France.

A common one is bouffe, from the verb bouffer which means to eat / gobble. A good way of describing the quantity and speed of something you ate! 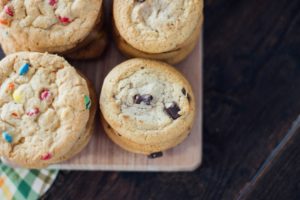 3. When you love something => kiffer

A lovely little verb to show your appreciation for something is kiffer. More street than saying aimer, less passionate than adorer, it could be translated as ‘dig’.

4. When you have a problem with something => relou

Another slang French expression used to express irritation, relou comes from the word lourd, meaning heavy or weighty. Most often describing a person, relou implies a physical heaviness to someone who is annoying. 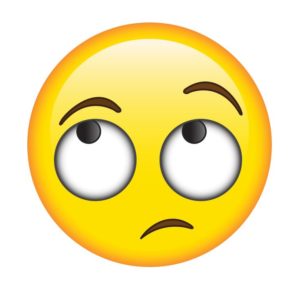 5. When someone is cramping your style => un casse-pied

Literally meaning break-foot, this is the English equivalent of stepping on someone’s toes. There’s a more vulgar version of this French expression but that’s best not said in front of children!

This generally translates to guy / chick. The latter is a bit controversial when used possessively in relation to a man, but it is fairly common nonetheless.

7. When faced with a mad situation => (C’est) n’importe quoi

A phrase as close to ‘that’s ridiculous’ as we can find. This French expression is often used when someone is animatedly annoyed, describing a crazy situation, e.g. when your children decide to paint the walls. Great for adding a bit of drama!

8. When you went to a cool event or party => chanmé

Slang (or verlan in French) for the word mechant meaning badly behaved (normally reserved for children), chanmé is kind of an anagram of this word, but to mean wicked — in the positive sense.

A cute word that is child’s talk for blessure (wound). When kids run a million miles an hour, bobos can be a regular occurrence. Time to get out the Arnica and plasters…

10. When they ace the Be My Nounou activity calendar => Nikel !

The perfect word to congratulate someone, or confirm a plan, nikel means perfect or better than great. A way to show your enthusiasm, say this with a big smile and nod of the head.

You might recognize these French expressions when you’re out and about next. Try and put them into practice when you can! Bonne continuation ! 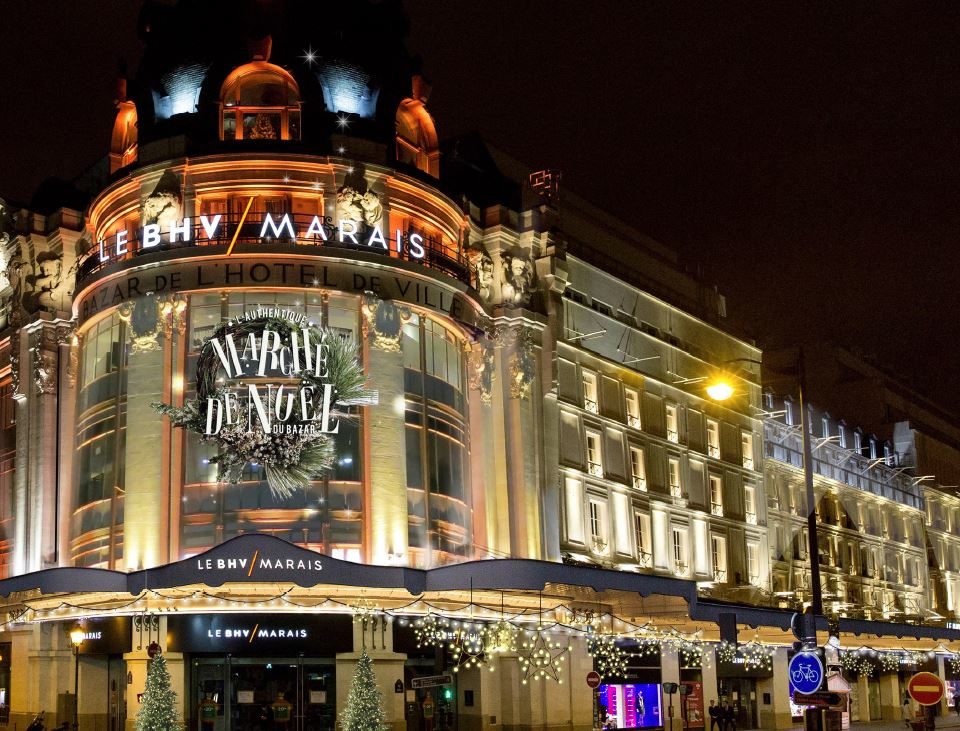 ©2018 Be my nounou
This website uses cookies to improve your experience. We'll assume you're ok with this, but you can opt-out if you wish.Accept Read More